Current Global Plasma Pen Status: What You Should Know 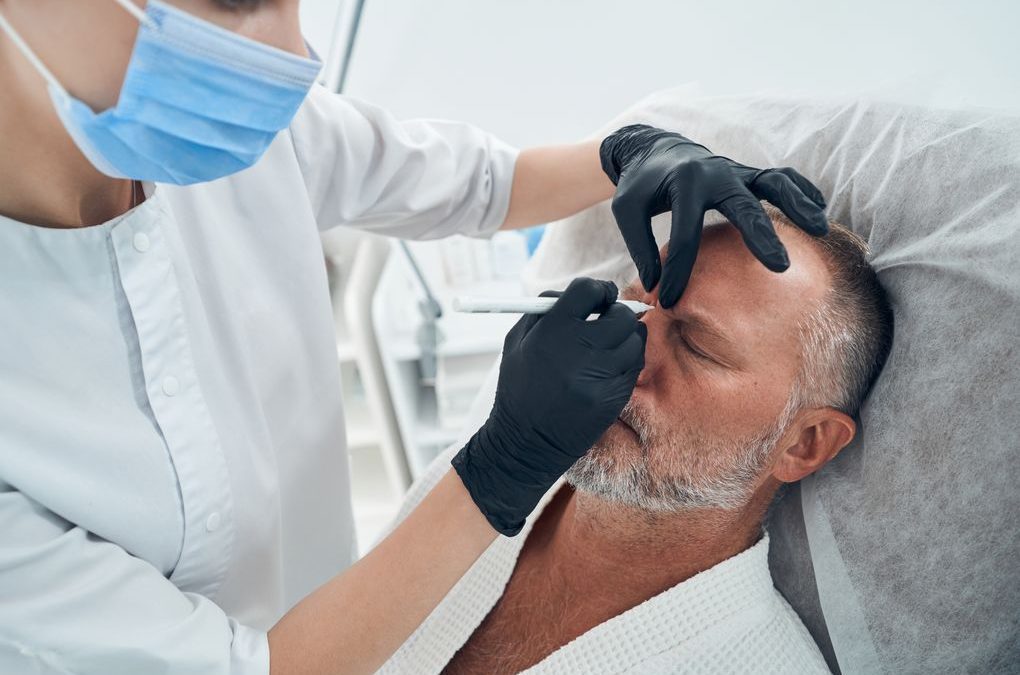 The global market for Plasma Pens is expected to multiply in the next few years due to factors such as the high spending power of consumers in developed nations and the increasing awareness of new cosmetic technologies. In addition, the well-established facilities, specialised hospitals in developed countries, and the optimum infrastructure for consumers are all positive factors that will contribute to the market growth.

Here are the latest updates about Plasma Pens you should know about.

The Purpose of a Plasma Pen

Plasma Pens are used in various fields, such as cosmetics and medicine. The need to enhance one’s appearance, especially the younger generation’s pursuit of beauty, is the main factor driving the market. In addition, the increasing ageing of the world’s population is also conducive to developing the Plasma Pen market.

Thanks to their function, cosmetics have become the essential application field of the Plasma Pen market. The Plasma Pen market, as a tool that can provide a number of functions, has found its way into the field of medicine. In addition, lighting is always an important part of various therapies, and the Plasma Pen can be used as a light source. For example, in treating acne or congested skin types, a Plasma Pen light can emit blue, purple light to activate the body’s metabolism whilst sterilizing the skin.

Plasma Pens are mainly used in four areas: skin care, opthamology, veterinary care, and general care. The amount of growth in skin care by far exceeds all other areas with it continuing to grow annually.

The market for the Plasma Pens is due to its ability to shrink and resurface skin tissue, therefore even dentists are employing the use of Plasma Pens to reduced excessive gums etc.

The market is segmented into two based on the type of treatment: non-invasive soft-surgery fibro blasting (skin) and non-surgical blepharoplasty (non-surgical eyelid lift).

The non-surgical blepharoplasty (non-surgical eyelid lift) segment is expected to have the most significant share of the market. Meanwhile, the Plasma Pen’s new upper eyelid treatment is a leap forward. This non-surgical procedure helps tighten skin, reducing the appearance of loose skin that can come with age. It can help make the skin on your upper and lower eyelids look smoother and younger.

The global Plasma Pen market is expected to grow in the next few years. The demand for Plasma Pens is rising in developed and developing countries because of factors such as high consumer spending power in developed countries and increasing awareness of new technologies among consumers. Furthermore, the Plasma Pen market has various applications, such as skin care, opthamolgy, veterinary care and general care.

Interested in the wonders that Plasma Pens bring to the world? PlasmaPen boasts a worldwide reputation as the leading expert in the technology, offering Plasma Pen training and devices. Get in touch with us today.

Split the cost of your device & training into manageable monthly payments to suit your needs.