Skin Aesthetics: All You Need to Know About Plasma Pens 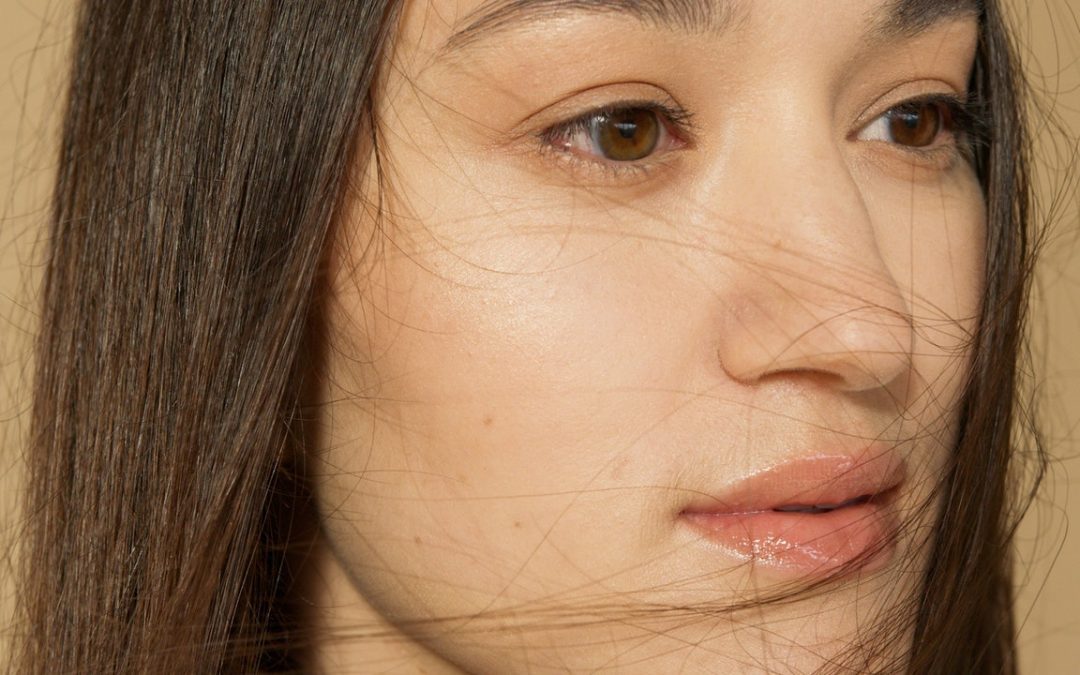 Everybody wants to look their best. Our skin is the largest organ in the body, and since most of it is exposed, many people go to great lengths to care for their skin. While skincare routines work, it sometimes isn’t enough. Luckily, there’s one type of treatment that can work for anyone: plasma pens.

A plasma pen is also known as fibroblast treatment, which helps the body regenerate damaged or unhealthy cells. It’s ideal for anyone looking for a way to restore their skin and make it look healthier. Plasma pens also do other things for the skin, such as removing wrinkles and other signs of ageing. Because of these benefits, it’s considered a highly effective form of skin treatment.

However, not many people know of plasma pens in the first place, so we’ll discuss the details in this article.

A plasma pen uses plasma to help regenerate skin cells. It’s an innovative skin treatment because it’s not only easy to use but also easy to research.

Plasma is energy being used to promote the body’s natural healing process. It’s also used for other medical procedures, such as tissue regeneration, so it’s been highly studied in modern medicine. It’s been used for many years as well. The ancient Greeks used it to treat wounds and disinfect the skin.

An electrical impulse causes the plasma to form under the skin with a plasma pen. This plasma is then used to treat skin problems. The plasma penetrates the skin, giving the skin nutrients and oxygen so that it can start healing itself. This works to restore skin cells and improve their appearance.

A plasma pen session usually takes about an hour. This isn’t much time, especially when compared to other procedures. You can also get several sessions, making it well worth the time and money.

Plasma pens are used for the following:

It’s common for people to develop wrinkles around their eyes. This can happen due to genetics, but the truth is that it can also be caused by stress. Many people develop wrinkles surrounding their eyes because they blink more when stressed.

Another problem that people often have is fine lines, which can appear on the chin and around the lips. These occur because of things like smiling and squinting.

Fine lines can start to appear as early as your 20s. That’s why skincare is so important, and that’s why plasma pens are so effective. They’re used to improve the appearance of fine lines and wrinkles. This is because the plasma helps to remove the top layer of skin, causing the problem.

Saggy and thinning skin appears as we get older. The skin loses its elasticity, which can make it saggy and thin. Skin tags, which are small, soft and often benign growths that appear on the skin, can also become a problem as we get older. This is mainly when they’re located in tough-to-treat areas, such as the upper eyelid.

Milia is a condition that causes whiteheads to form on the skin, especially around the eyes. These are small bumps caused by keratin, which is found in skin cells. These can be quite unsightly and embarrassing, especially for older people. Plasma pens can help remove milia and make the skin look healthier.

Spider veins are small, red veins appearing close to the skin’s surface. They’re often found on the legs but can also appear on the face and the abdomen. Spider veins are usually caused by things like age, genetics and pregnancy, but they can also be caused by other things, such as sun damage and varicose veins.

Are the Results Permanent?

A plasma pen treatment is the best way to improve skin health. They’re easy to use, and the results are even easier to see. With it, you’ll be able to improve your skin’s appearance, which most people aspire to do. Remember to consult a dermatologist first to see if the treatment is right for you.

If you’re looking for plasma pens in London, PlasmaPen can help you! We understand the need to make your skin look perfect, and a plasma pen can help you achieve that for a fair price. Simply go to our website and take your pick

Register now to receive a FREE Consultation with one of our Plasma Specialists.